Maybe you’ve said these words or maybe you’ve heard someone else say them. Either way, you know the feeling. It’s digging your heels into the ground and simply resisting. Maybe you’re just really tired, or there’s another reason. Or, sometimes, just maybe —
it’s . . . just . . . resistance.

One thing I know for sure is there is resistance to change. 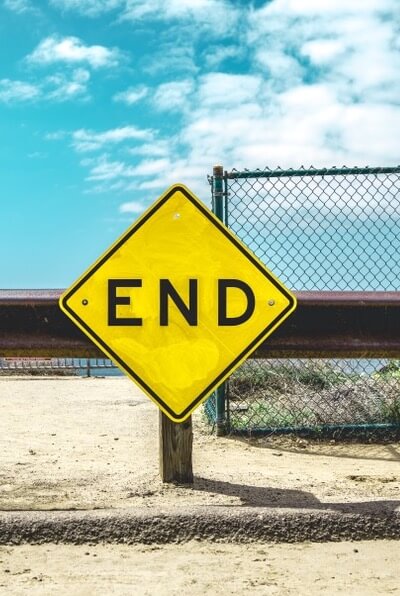 If resistance is the reason, what do you think? What’s your best next step? To keep resisting?

Or, perhaps, just maybe, to let your guard down and say, “Okay; I’ll give it a try!”

Or, the resistance can continue, possibly with an unspoken response like, “And you can’t make me!” Maybe the person isn’t ready for the change. That’s a valid excuse!

This could be a dead end. Wherever that road could have gone, you’ve reached the end of it! End of that story! Time to change the subject, destination or the approach.

If you know my work, you know I often talk, write and teach about change and neural pathways that can change the brain. Well, that’s true even if you don’t know my work!

The reason we anchor the neural pathways in the body is because that is what creates, trains and strengthens the new neural pathways and that causes profound change in the brain.

Doing this supports you in making the change you’ve been longing for.

This is the KEY to change being easy! Don’t you want that key?

Anchoring this new way of being in the body changes the energy in your body, meaning it causes, guess what? Movement!

This movement results in what can be called a Power Pose, to use Amy Cuddy’s language (great TedTalk on body language!). You can also use a Sanskrit term which carries the same intention: a mudra. Traditionally, a mudra is a prayer or meditation position. Or, I would say, any gesture or body position that carries a particular and desired intention.

We also anchor the neural pathways in the mind. You could call this a “Power Phrase,” playing a bit with Amy Cuddy’s language, or using another Sanskrit term, a mantra. The most common mantra is Om. Mantras also carry the intention to create a particular inner state.

When used together, the mantra and mudra are very powerful for changing the brain and supporting you in whatever change you’re wanting.

I recently heard someone say, “I don’t wanna, and I’m not gonna [do those mantras and mudras]!” Maybe it’s just resistance. Maybe they’re afraid they’ll look silly. They don’t understand the “why.” It’s not “masculine” enough. Maybe it’ll slow them down to the point that their emotions will become apparent. And then who knows what dangers would lurk!

When change is difficult, a step is missing. That step is often the body.

Now is the time for expedited change. The world is changing at an ever-increasing rate. If we want to keep up, we, too, have to be willing to change.

If you were a Star Trek fan, you’ve heard the saying about the Borg: “Resistance is futile!”

Change IS here. Deal with it! How best to do that?

So do those mantras and mudras so you can be all that you can be. So you can be your best and highest self, always. No matter what.

Join us at
The EQX Live: The Emotional Intelligence Experience,
on July 29 & 30 in Oakland, California,
and learn how to engage your body and your actions in a way that supports the
thoughts and feelings you want to have which will help create the reality you want.