Getting Ready to Get Ready

Getting Ready to Get Ready

Have you ever found yourself “getting ready to get ready?” And then you realized how much time had gone by and you were still getting ready?

In other words, you got stuck!

If you’re ready for a “next step,” perhaps doing or being different in some way, if you haven’t done it yet, there’s a simple explanation.

Maybe it’s saying “No.” Maybe it’s a big leap. Or you’re in transition. 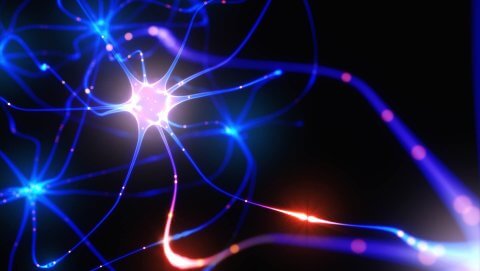 Let “yet” give you hope! Because you CAN create a neural pathway for anything!

For me, I had a big “aha” after dissecting frogs in a pre-med biology class decades ago. I won’t tell you what we did to those poor frogs, but a point was made. Information travels along neural pathways in both directions — from the inside out, and from the outside in. 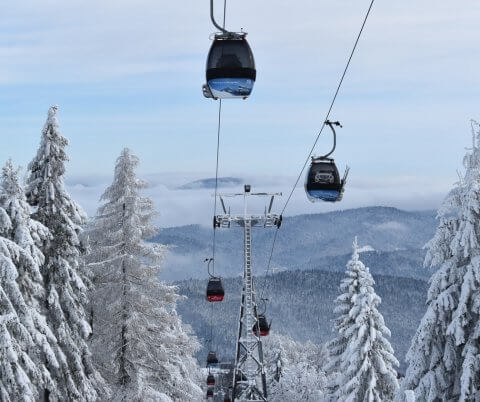 We can create neural pathways for behaviors and activities.

I was in Telluride recently, and there was still snow in the mountains. Going up the gondola, I remembered the first time I went skiing. I did not have a neural pathway for it, and it didn’t go very well! If I had gone more often, as perhaps you’ve done, that neural pathway would have been trained and strengthened. I would have become a better skier!

We can create neural pathways from the “outside in” for our thoughts and feelings, too — by “moving in the way of!”

This became apparent to me after creating EnneaMotion, my system for embodying the energies of the different Enneagram types.

As a young and painfully shy person, I used to think I was a victim of my emotions and that I was doomed to forever be shy. EnneaMotion taught me that I could expand my emotional range, hold my ground and speak up for myself.

Creating the neural pathway for confidence changed my life.

What’s next for you?

What new neural pathway could support you in taking that step?

The What, Why and HOW of EQ (Emotional Intelligence)

You’ll learn more about the HOW of emotional intelligence so you can
take your best next step with more ease than you’ve thought possible.

I look forward to seeing you there!